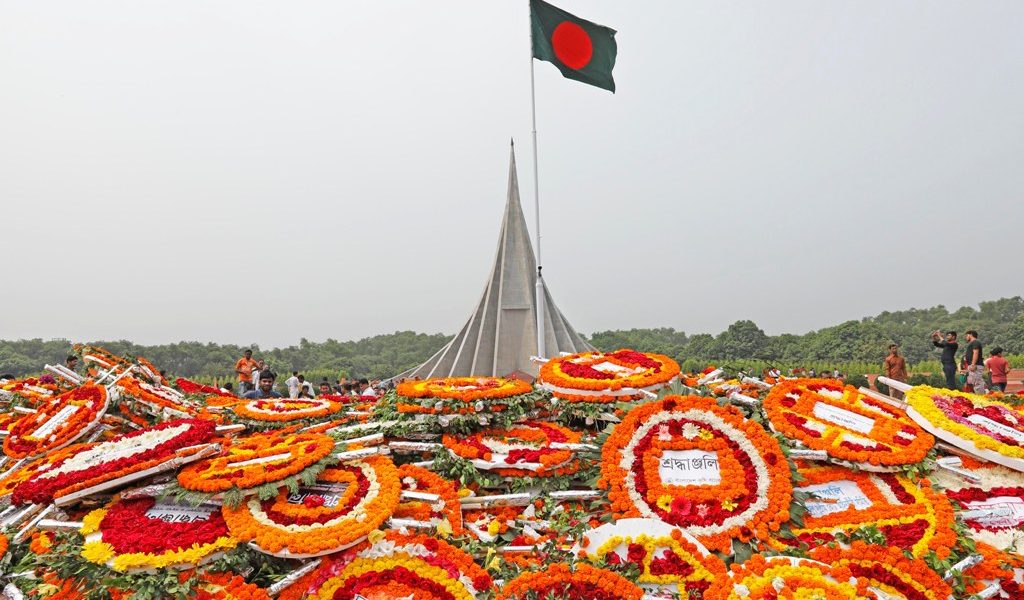 In the 1970 Pakistani general election under the military government of President Yahya Khan, the largest political party Awami League led by Sheikh Mujibur Rahman won a clear majority in East Pakistan national seats as well as provincial assembly. Zulfikar Ali Bhutto conspired with Yahya Khan and changed their position, refusing to hand over power to Sheikh Mujib. Negotiations began but Sheikh Mujib was not trusted by the ruling west Pakistani leadership, having Agartala conspiracy case in vision. When it became clear that promises given earlier were not going to followed through, the whole nation of Bangla-speaking Muslims and Hindus of East Pakistan began a spirited struggle for independence, supported by Indian government. On 7 March 1971 Sheikh Mujib gave his famous speech at the Ramna Race course where he called for a non-cooperation movement.